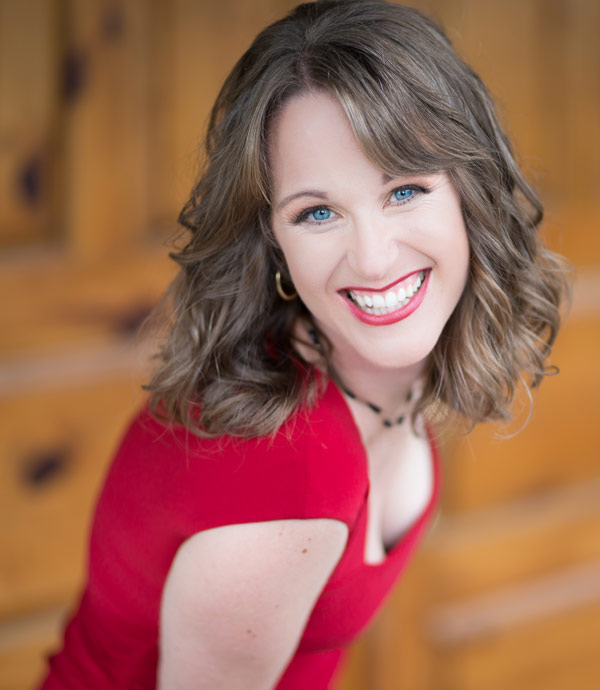 Kathryn received a 2015 GRAMMY nomination for her solo work on True Concord’s album Far in the Heavens. She has also recorded two GRAMMY-nominated albums with Seraphic Fire, and is featured as a soloist on recordings by New Trinity Baroque, the Santa Fe Desert Chorale, Tucson Chamber Artists, and Seraphic Fire, including Seraphic Fire’s best-selling Monteverdi Vespers of 1610, which reached the top of the iTunes classical chart.

In 2011 Kathryn was one of four fellows in the Adams Vocal Master Class at the Carmel Bach Festival. She was a finalist in the 2012 and 2013 Oratorio Society of New York's Solo Competition, winning the Frances MacEachron Award in 2013. Kathryn's soprano duo Les Sirènes was one of 6 finalist groups in Early Music America's 2012 Baroque Performance Competition.

Kathryn was born in San Francisco, and began her musical studies at an elevation of 7,000 feet in the White Mountains of Arizona. Her first solo performance was “Away in a Manger” in church, at age seven. She got her first pro gig – a section leader position at a church in Providence – during high school in Rhode Island, continued her vocal studies as an undergraduate at Brown University, and then earned a Masters degree in vocal performance from the University of Arizona. Kathryn lives in Raleigh, NC with her husband (NCSU choir director Nathan Leaf) and two spirited young children. She belongs to Beyond Artists, a coalition of musicians who donate a percentage of their concert fees to organizations they care about. She supports the Poor People's Campaign through her performances.